You may have a question or two about Paintless Dent Repair (PDR). We hope this brief frequently asked questions guide will help you find the answer.

If you have a dent and are unsure if it is removable or would like an estimate, head over to our Contact Page.

What is Paintless Dent Repair or PDR?

Paintless Dent Repair / Removal (PDR) is a specialized skill and process. An experienced technician with a selection of specially designed rods and hand tools can access the inside of the dented panel and slowly massage the dent back to its original shape. This process can remove minor car dents, door dings and hail damage from a car’s panels without traditional auto body paint, sanding or filling methods.

Will PDR fix any dent?

Although there are many dents both large and small that can be removed through PDR, there are some exceptions.

There are a few factors that can determine the success of PDR.

Location – if a dent happens in a location such as the edge of a panel or there is severe damage in an inaccessible area, it may require traditional body repair depending on its severity.

Depth and Sharpness – Although many deep/sharp dents can be removed with great results, some are so deep/sharp that they have caused stretching to the metal which makes it difficult to perform a clean repair.

Paint condition – broken paint in or around a dent can be a sign that a dent is too severe.  Although there are some cases where a dent can be removed and touch-up paint applied, it is often in the best interest of the car owner to consider traditional body repair if the panel has cracked or missing paint.

What if there is a scratch on my dent?

In most cases scratches can be removed prior to or following the removal of the dent.  As long as the scratch has not gone through the clear coat of the car’s panel, it will likely come out with some polishing compound.

Yes!  Paintless Dent Removal is the preferred way to remove dents from hail damaged cars.  Since it does not replace your original factory paint, PDR is the most inexpensive, eco-friendly, and time effective way to repair hail damage.

At All-City, we are dedicated to a high standard of quality and customer service.  We will work with your insurance provider and vehicle repair shop to ensure the best repair and fastest turnaround time.

If you car was caught in a hail storm, you can be sure that All-City will be there to help!

My plastic bumper is caved in. Can the dent be removed?

There are however a few factors that allow the most successful repair.  If a plastic bumper has been dented without cracking or major paint damage, it can be reshaped with great results.  If the dent has been caused by a higher speed collision however, it would be advised to have it inspected at a reliable collision center or auto body shop to assess if there is any structural damage.

How long does the repair take?

Most repairs take only 1-2 hours to be completed depending on the number of dents, size and severity.  Hail damaged vehicles can usually take 1-3 days but also can depend on the extent of damage to areas of the vehicle.

What size of dents can you remove?

Depth, location and the condition of the paint are the biggest factors for a successful Paintless Dent Repair.  With this in mind, larger dents can often be removed with the proper tools and access to the area.  If your car has been damaged in a collision where one or both vehicles were in motion, it is possible that some structural damage has occurred. In this case, traditional body repair might be needed.

Will my dents come back after being removed?

No.  Our process of gently massaging the dent ensures that the necessary amount of strength is put back into the panel.  Unless your vehicle gets hit or “re-dented” in the same spot, it will not re-appear after it has been removed.

I’m selling my car or returning my lease, will PDR help?

Absolutely!  Having your dents removed with PDR is a very affordable option.  Depending on your car’s manufacturer, returning a dented lease can often result in additional costs or penalties.  All-City can help by cleaning up your dents and making your lease return look great.

For resale, PDR can not only increase your vehicle’s value, but may help it sell faster.  Used car dealers have been using PDR for years for the exact same reason.

Yes!  PDR is performed without paint or harsh chemicals and involves little to no material waste.  PDR is one of the most eco-friendly cosmetic car services on the planet!

How much does PDR cost?

We use a standard pricing system used by many of the premier PDR companies in North America. This provides a consistent price for every client based on their damage. Pricing is based on size, location, severity and quantity of dents per panel. Cars with multiple dents can be eligible for a package discount.

I saw a dent repair kit online, can I fix the dent myself?

We strongly recommend that you do not try fixing it on your own.  Whether with hand tools or adhesive pullers, PDR is a skill that takes a significant amount of time to do well.  Since every dent is different, experience is crucial to the success of a repair.  With that said, someone with little to no experience would be at high risk of not only performing a poor repair but also making the damage worse and in some cases unrepairable.

All-City has worked on thousands of vehicles, and takes pride in making sure that the repair is done right every time!

Do most PDR technicians do quality work?

Experience, determination and continuous improvement is what makes a PDR technician great.  It is important that car owners do their research to find a reputable and qualified company that will give their vehicle the care it needs.

Since skill levels can differ from one technician to another, choosing a PDR company based on who has the lowest price could lead to a below standard repair quality.

At All-City, we pride ourselves on providing high-quality repairs and are happy to answer any questions about our process and show examples of our previous work.

Do you work with insurance claims?

Yes.  While most common with hail damage, we have also assisted with numerous hail and non-hail dent repairs. We work directly with insurance companies and through partnering body repair shops in the area.

If your claim is a candidate for paintless dent removal, be sure to request that All-City Dent Repair performs the repairs when speaking with your insurance company or repair shop.

All-City is a quality and customer service focused company. Want to see more examples of our work? Check out our Gallery as well as our Facebook and Instagram.

Latest from our blog 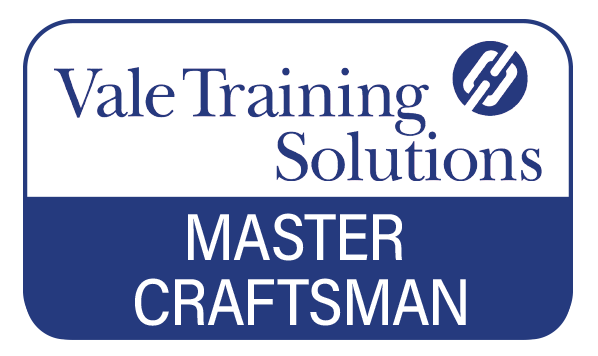 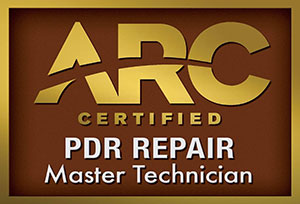